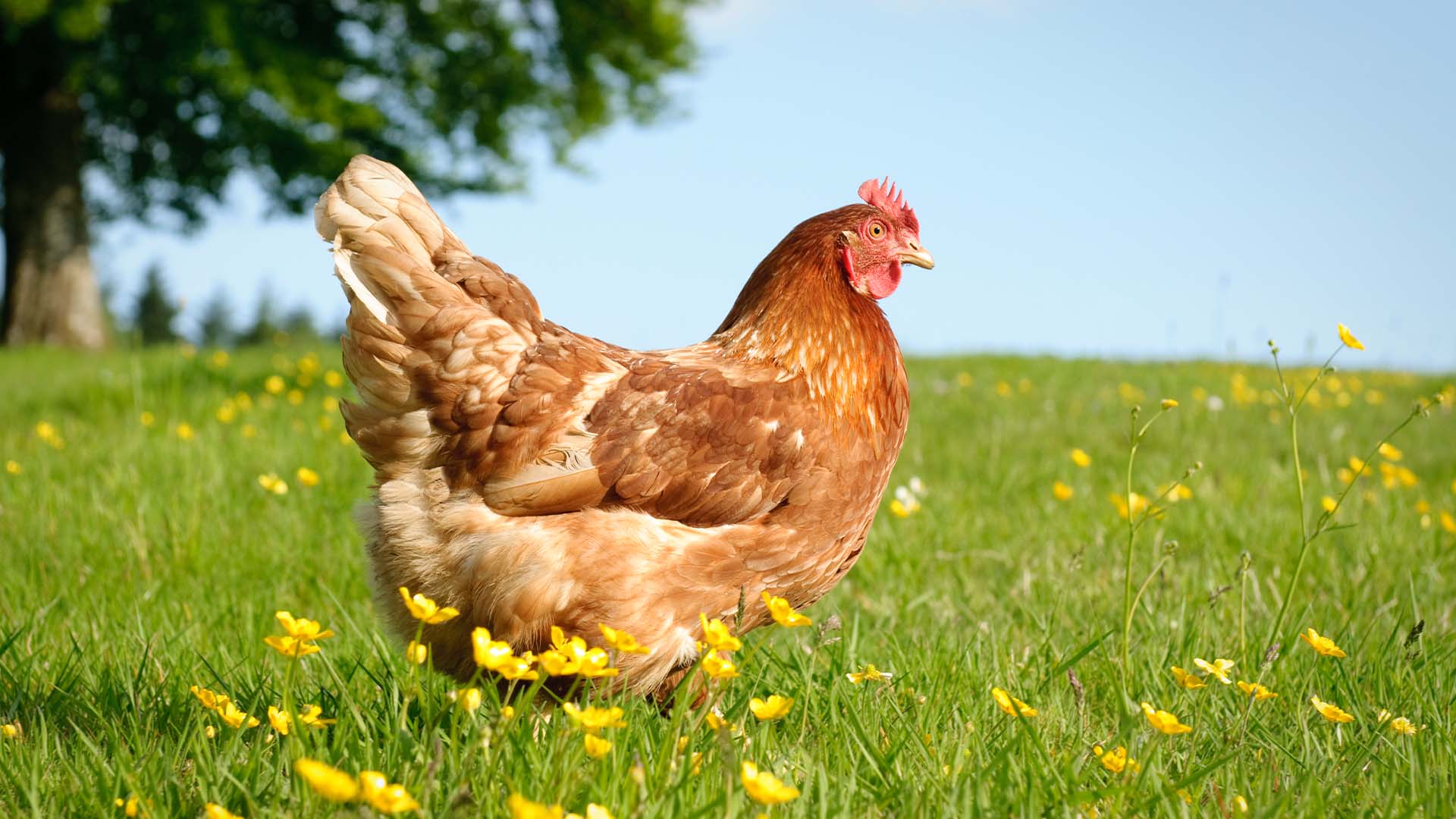 Like most other animals, the species of chickens that we are familiar with today is the result of evolution and adaptation. Believe it or not, the chicken has an ancestor that was dominating the planet millions of years ago. The chicken is, indeed, closely related to the T-Rex. How? We’ll break the chicken down for you and teach you a little something that you might not have known about these creatures while we’re at it!

The Chicken Ancestor: The T-Rex

Back in 2003, a unique fossil of the T-Rex was discovered with soft tissue intact – allowing scientists to extract enough DNA for research. This 68-million-year fossil was compared to the DNA of 21 modern animal species…and the result? The proteins found in the DNA of the T-Rex were most like those of the chicken.

To further their research, the chicken was the first bird to have its genome sequenced. This means that scientists found the particular order of their DNA. Doing this helped provide more evidence for scientists to confirm that the chicken is currently the closest living relative to the T-Rex.

Even before discovering the evidence from the fossil, some scientists observed that chickens and the T-Rex had similar characteristics. Both chickens and T-Rex walk on two legs, have scaly feet with sharp claws, and both have an arched neck with a big head. There was proof that some of these dinosaurs even had feathers covering their bodies and bird-like lungs. However, decades before these observations and discoveries, it was believed that dinosaurs were reptiles: cold-blooded and slow moving.

Now, with this indisputable evidence, it was confirmed that chickens are descendants of meat-eating dinosaurs. This evolutionary proof furthers the theory that birds evolved from dinosaurs – and technically are living dinosaurs today! The more that we learn about dinosaurs, the more evidence of we have about the relationship between birds and these Jurassic creatures.

The Chicken: More than Meets the Eye

There are over 20 billion chickens on earth – which is more than any other bird species. Over 8,000 years ago, chickens were domesticated in Southern China for their meat and eggs. Now, they are one of the most widespread domesticated agricultural animals – and one of the most profitable. Americans consume around 8 billion chickens per year, which is more than the average consumption of beef.

Chickens are overlooked as dim-witted or slow animals. However, there is more to know about this species that goes beyond the relation to its imposing ancestor. Chickens are smart animals that have some pretty amazing characteristics that separate them from any other animal.

Here are some facts that you might not know about chickens:

Chickens are unique animals that need to be properly cared for when owned. Whether you have free-range poultry, a chicken coop, a chicken farm, or if you’re a hobby farmer interested in chickens, make sure that you’re keeping your animals safe and provided for.

Unlike their ancestors, chickens are prey to many animals. Keeping them safely enclosed, or keeping predators out of their area, is vital. Zareba® can help you protect your poultry with safe and effective electric fencing that will last throughout many seasons to come. Use our Animal Selector page to see all the information you need to set up an effective electric fence for chickens here! 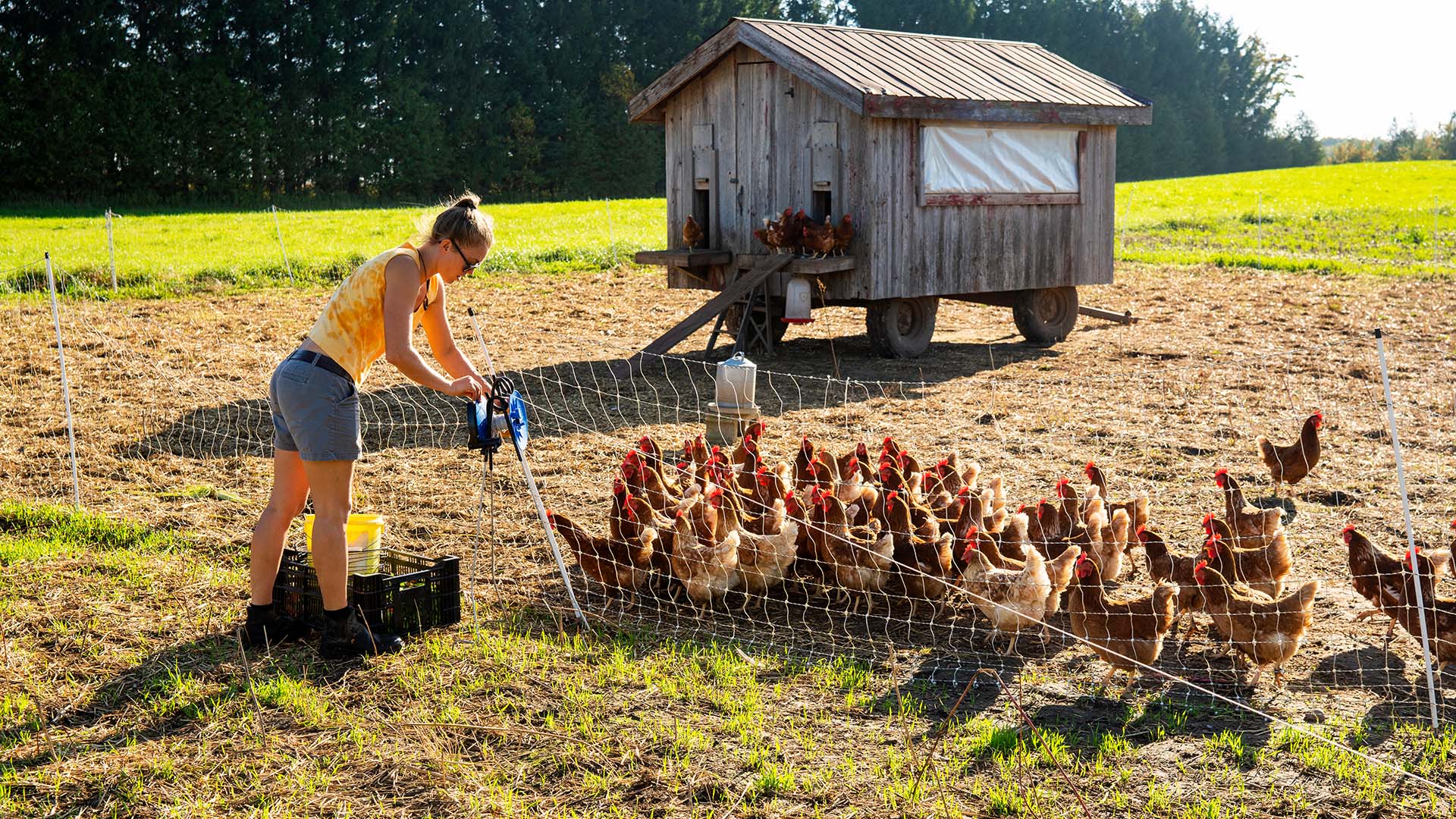 A big part of farming, the agriculture industry, and caring for livestock or poultry is protecting animals from predators. Zareba® provides electric fencing for all different kinds of animals while letting you know exactly what you need for your fencing system, plus teaching you how to set it up! Check out our animal selector page for more information about specific animals. Follow us on our Facebook Page to let us know your own stories about the chicken, a living relative of the dinosaur! Stay updated with the latest information about farming, animals, products, and more by subscribing to our E-Newsletter.