What is the Difference Between Bison and Buffalo? 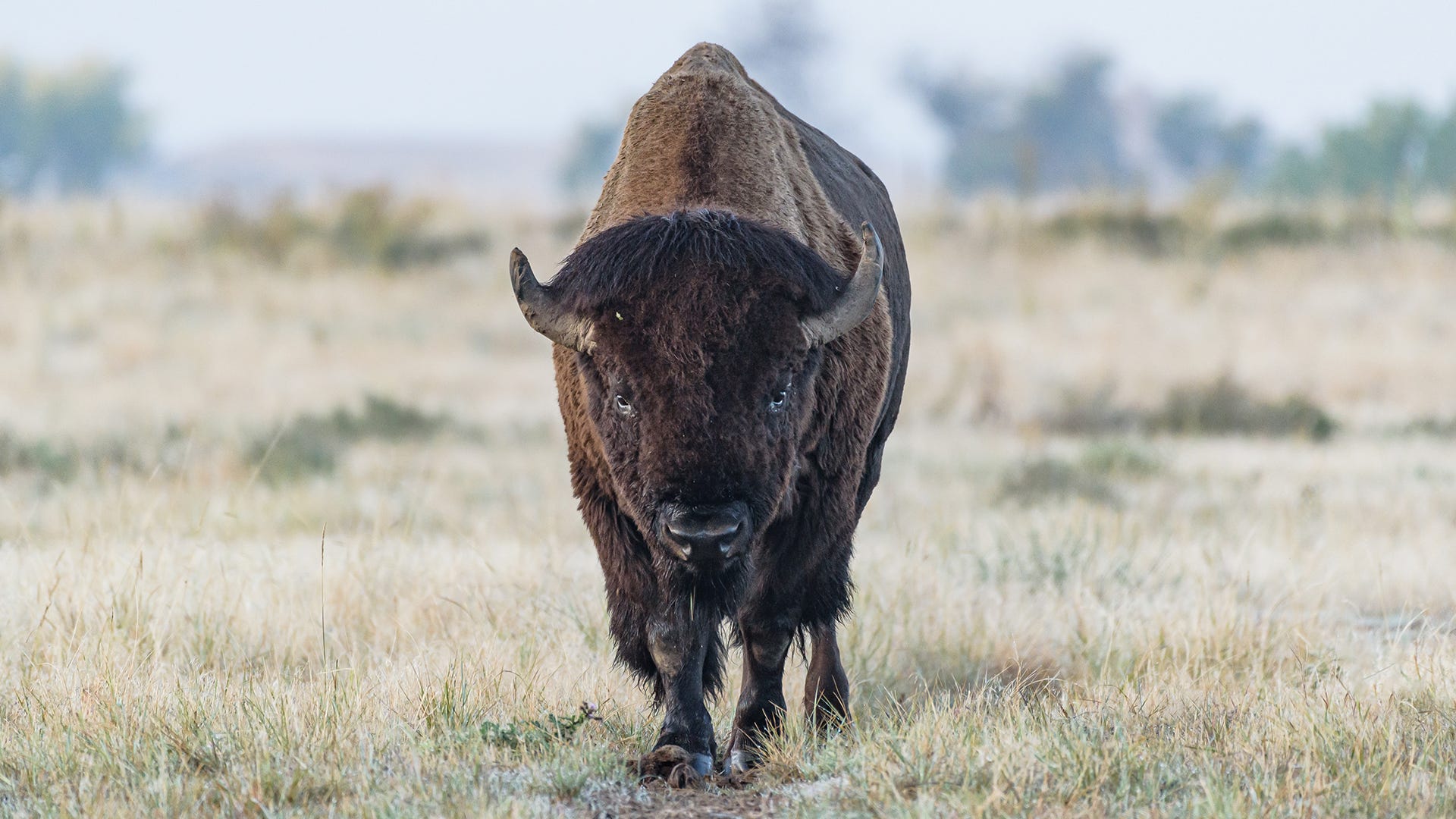 Is there a difference between bison and buffalo? Despite the common misconception, these are two different animals that don’t even exist on the same continent. Similar in their looks, bison and buffalo belong to the same animal kingdom family, Bovidae. Learn about the characteristics of each animal, and what separates them from one another.

Bison are found in Southern Canada, the United States, and some parts of Mexico. Commonly known as the bull (for males), they were found when Lewis and Clark discovered America. These animals were hunted nearly to extinction in the 19th century. However, some bison survived and can be found in the wild today. Over time, bison started repopulating thanks to efforts from private farmers and public/private herds.

Characteristics of a Bison include:

Bison have a large head and prominent shoulders, often giving them the appearance of being asymmetrical. They have long bodies that can reach a length of 12.5 feet. Living in rugged, colder habitats, bison tend to have more wild characteristics because they haven’t been domesticated for long. This leads to a shorter life span of about 15 years.

Some farmers have semidomesticated bison and use them for their lean meat. The Bison meat industry is rapidly growing and becoming more popular in America. These animals are also a more environmentally friendly livestock for grass-based operations.

A bison will be happy in the environment they are in as long as you give them water and proper food. However, if feeling threatened or limited to the resources they need to survive, they may turn aggressive. 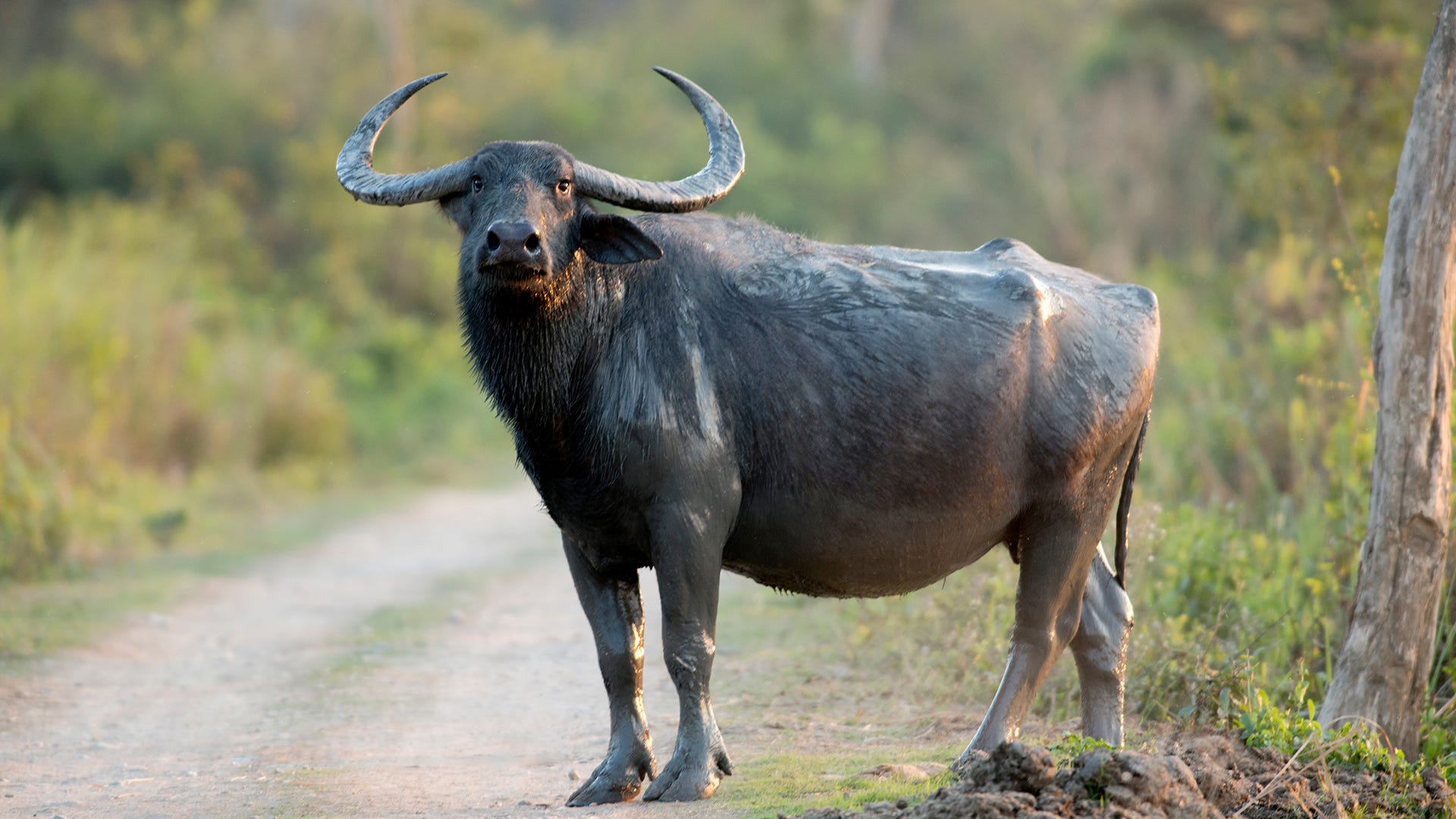 Characteristics of a Buffalo include:

Buffaloes have smaller heads and bodies, and their frame looks proportional or balanced. Because Water Buffaloes are domestic, they prefer a tamer environment where the weather and conditions stay stable. They can live up to 20 years. When it comes to Cape Buffaloes, they live in rugged conditions and are mostly hunted and used for their meat, with a lifespan of up to 15-25 years.

Although these animals vary in looks, behavior, and location, people still get them mixed up. If you or someone you know has a bison, tell us about it on our Facebook page. You can learn more about buffalo and bison and how you can provide the appropriate environment on our advice page. Plus, if you sign up for our e-newsletter, you can get new info for all types of animals and suggestions on giving them everything they need!

Sign up today for exclusive deals, tips, and more »

Questions on Installation? Check out Our Guide!! »